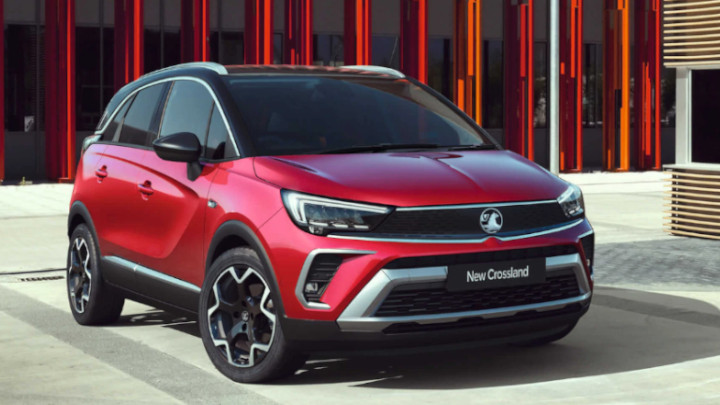 Vauxhall has added a new trim level to its Crossland SUV line-up. Called the Crossland Griffin, the new variant aims to boost the car’s appeal next to rivals like the Ford Puma and Volkswagen T-Cross by bringing a lower starting price and added kit over the entry-level Crossland SE model.

The British brand’s compact SUV received a thorough overhaul in 2020, with updates to its suspension, steering and tech, along with an exterior redesign that incorporated Vauxhall’s ‘Vizor’ family face. 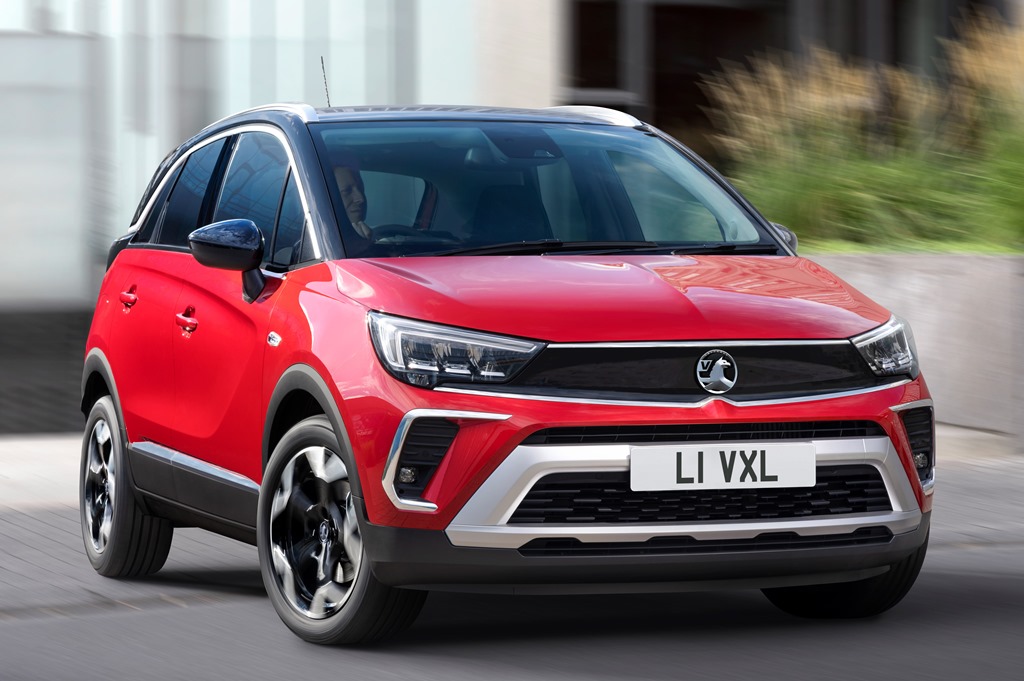 The Crossland Griffin features the same seven-inch touchscreen as other models in the line-up, but the cabin now features ambient lighting, heated front seats and a heated steering wheel.

Vauxhall’s latest addition to the Crossland family is available with the same engines as the rest of the range. Kicking off the line-up is a 1.2-litre petrol developing 82bhp, with a turbocharged variant upping power to either 108bhp or 128bhp.

Buyers can also choose between two diesel options, with a 1.5-litre four-cylinder turbodiesel producing either 108bhp or 118bhp. 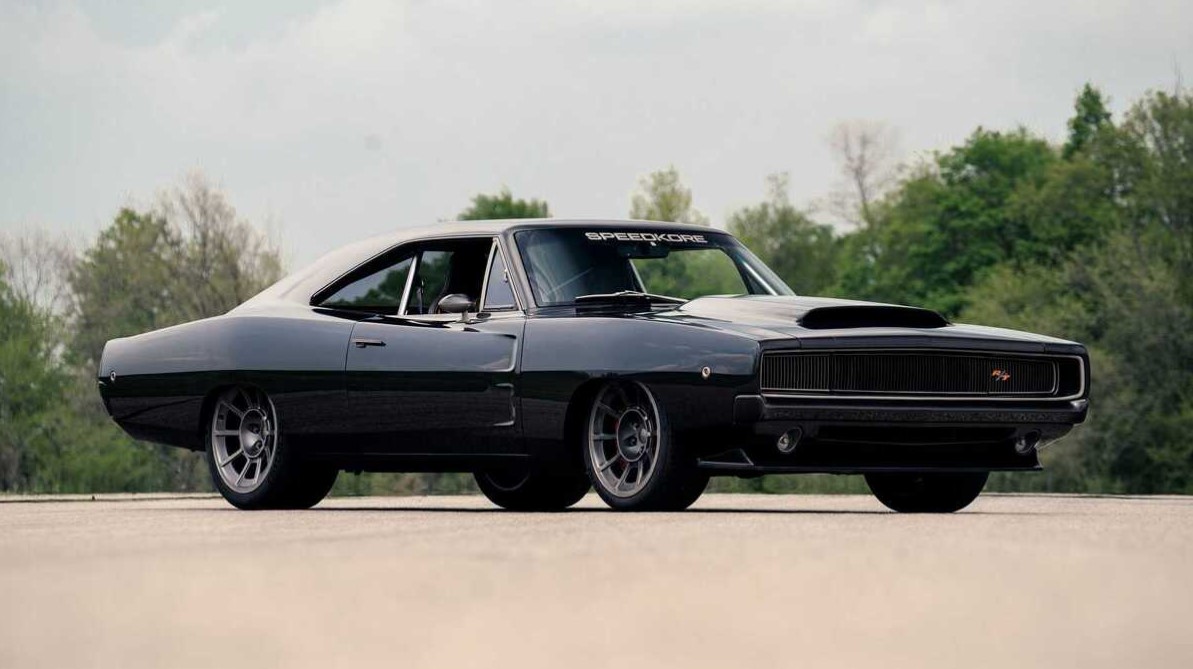