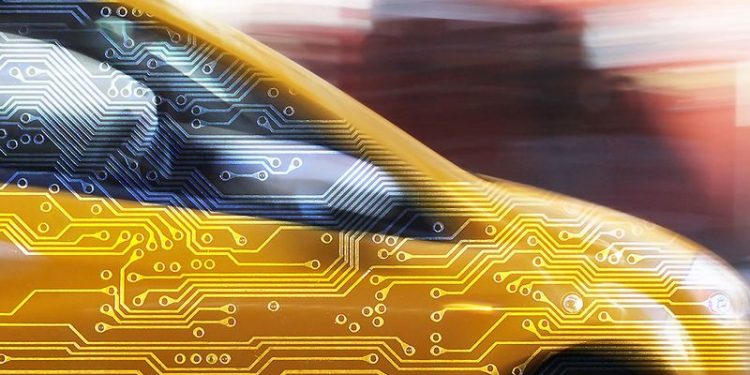 In many ways, automakers are taking a cue from Tesla as they equip vehicles to receive over-the-air updates, years after the electric vehicle maker began doing so. They also have watched technology companies such as Apple use connectivity to produce recurring revenue streams and make customers fiercely brand-loyal.

Stellantis says the software and services market it’s eager to tap will amount to $225 billion by 2030, and doing so will produce the sizable margins that tech companies enjoy. Apple’s 29 percent operating margin in the third quarter is nearly triple the 10 percent that Stellantis projects for all of 2021.

That kind of profit potential explains why automakers are so enamored with software, but the benefits for consumers who will be asked to pay up are less obvious, cautioned Mike Ramsey, an automotive and smart mobility analyst at Gartner.

“I’m skeptical that any of these car companies will get anything close to the multiples they’re talking about from services,” Ramsey said.

Automakers might be able to get customers to subscribe to features that go beyond what they have today, such as driver-assist technology, he said. But the companies will likely have trouble if they try the airline model of charging for amenities people are accustomed to having included.

“If they try to shake people down for heated seats, like BMW is considering, that’s probably not going to go over very well,” Ramsey said.

In Germany and Norway, Audi offers upgraded Matrix LED headlights on the E-tron and E-tron Sportback EVs for a monthly fee after buyers exhaust a free trial. And owners of the Polestar 2 EV in Europe can now buy a $1,100 performance upgrade that provides 67 hp more and faster acceleration. 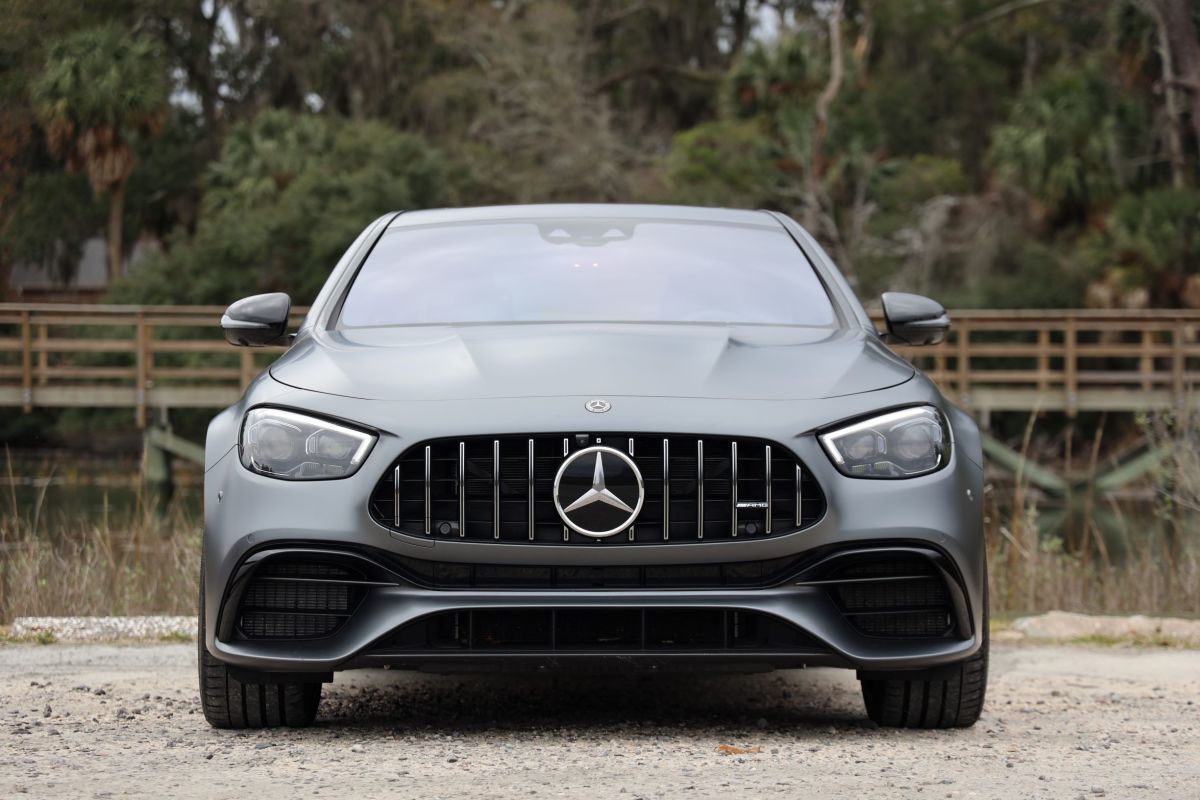 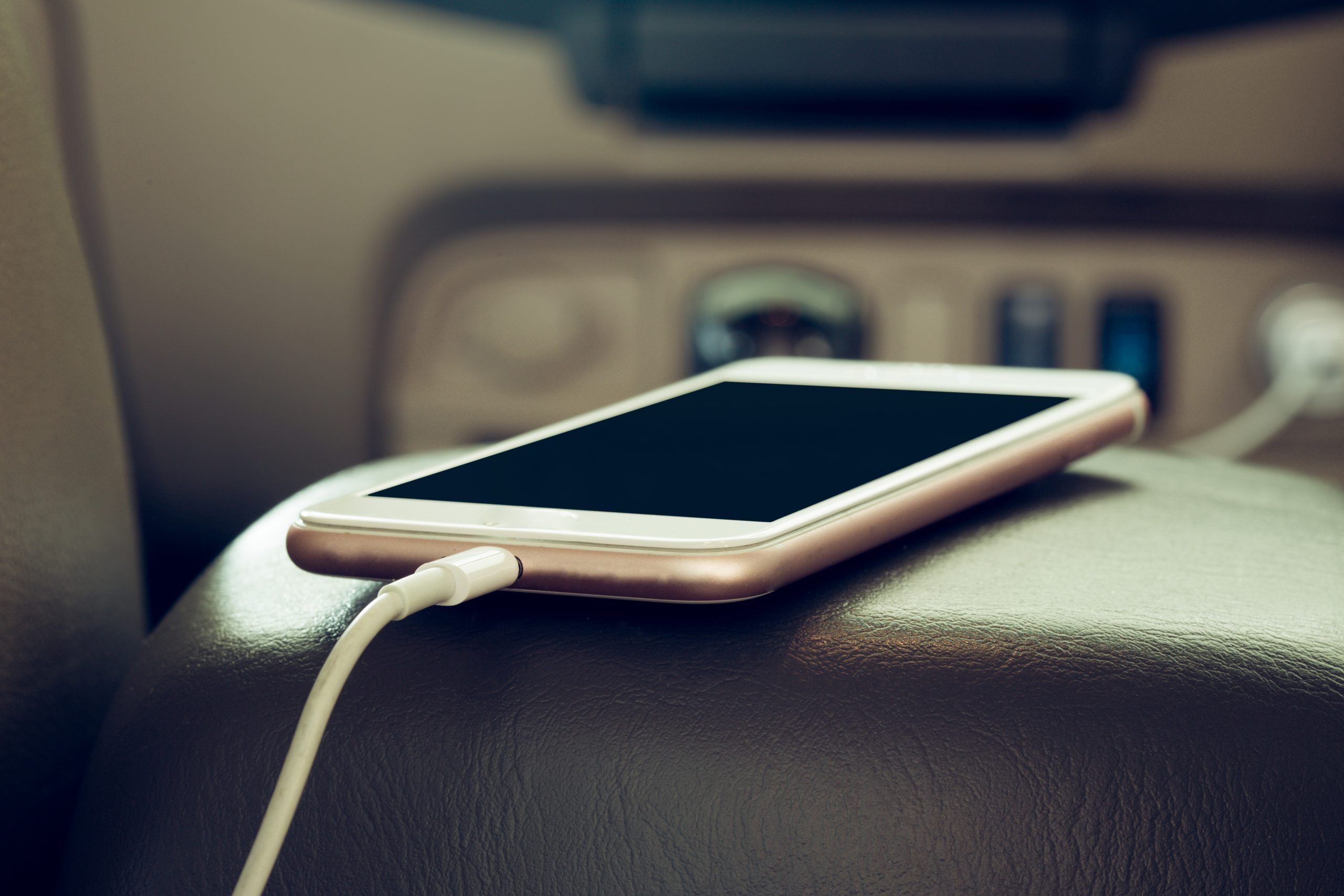 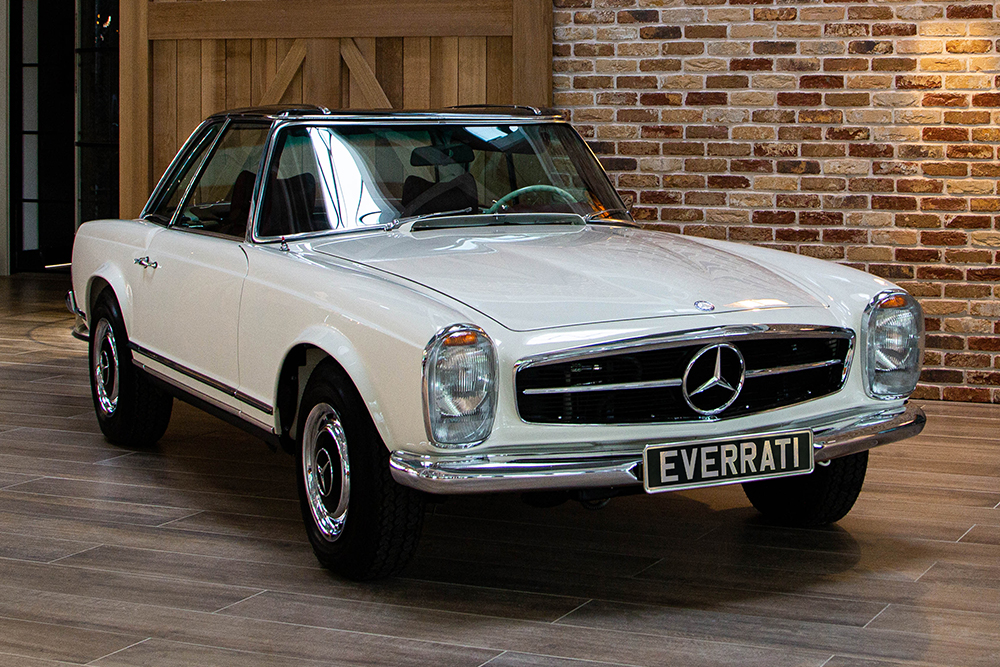