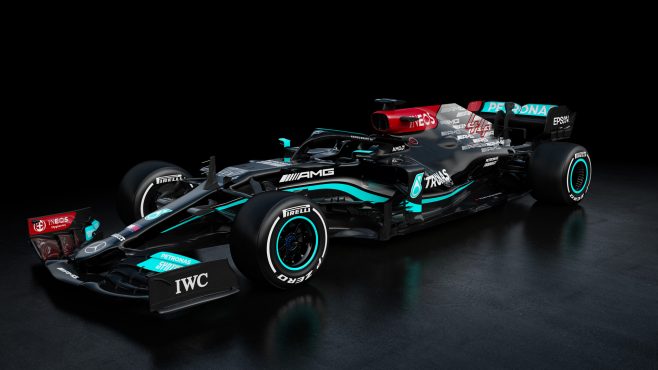 W13 is built according to the new comprehensive technical rules. The German team won the constructors’ title for the eighth time in a row, while Hamilton was dethroned in the last race by Red Bull’s Max Verstappen.

Anyway, the British driver will attempt the eighth world title like no one before, while the 24-year-old Russell, who has done very well with Williams in the last three seasons, will replace the Finnish Valtteri Bottas.

“This car just restores the feeling of being a child. “It’s always exciting to see this new era of cars, we’ve never seen such a drastic change, have we?” Hamilton said during the presentation.

“So it’s so big a difference in so many ways, it’s just been so interesting to see the designers and everyone come together to find the best ways to create this masterpiece.”

The W13 will hit the track for the first time on Friday, when Mercedes completes the first of two allowed shooting days in Silverstone, with Hamilton and Russell unable to race more than 100km / h. 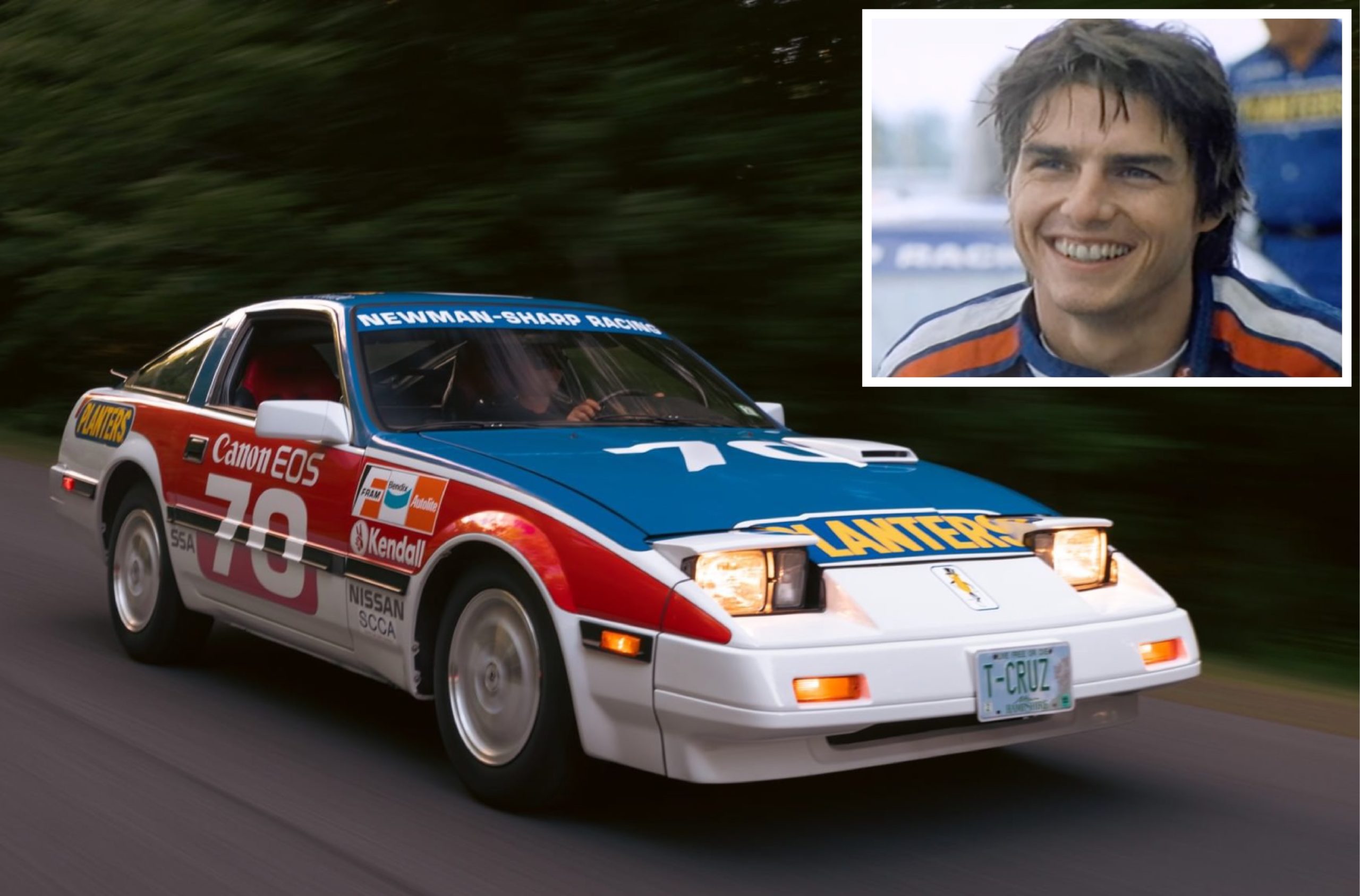